Message from the Senior Pastor

In this part of Europe, Geneva Switzerland is considered to be the “Crossroads” of the world. And as a Church, just across the border in Ferney Voltaire France, we are privileged to be part of the greater metropolitan community of this wonderful city. In our worship service, on any given Sunday, you will encounter up to 60 nationalities. People come from all over the world to work at the United Nations or at one of the many NGOs, giving us this beautiful cross-section of humanity. We are an English-speaking church primarily established to reach those who understand the English language. As pastors, we would like to invite you to Crossroads Church to experience the presence of God and to hear the Word of God, preached with anointing and conviction. As a church we like to practice one of the most penetrating statements that Jesus uttered “Love one another, even as I have loved you…By this all men will know that you are My disciples. If you have love for one another” (John 13:34b-35). After one service we know that you will leave saying, “We felt at home at Crossroads Church.”

We are an English speaking, INTER-denominational church family

Almost none of us were born here, and few of us will stay for long but this is our home while we are here 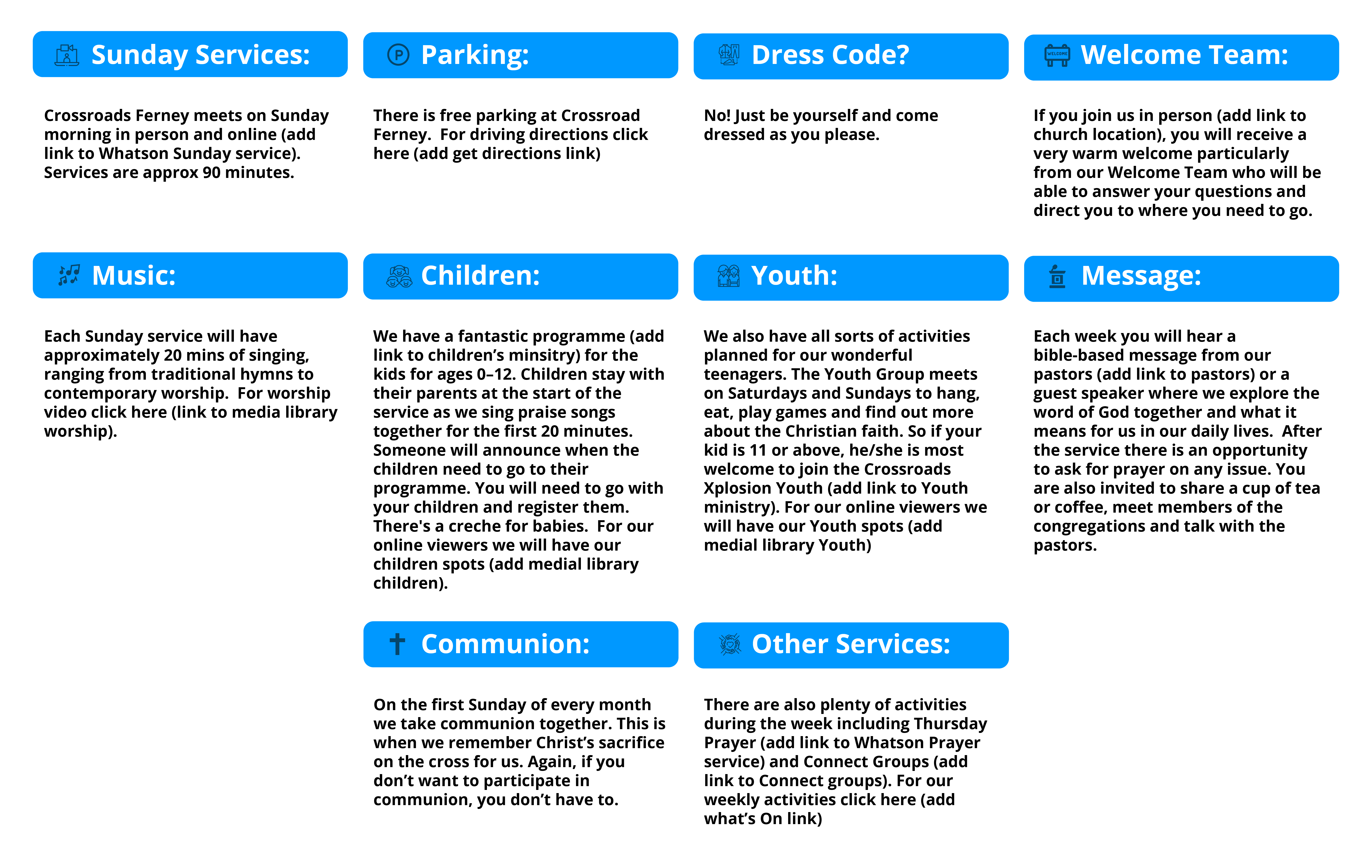 Three families moved Europe from the US with the dream to plant an English-speaking church in the Geneva area. After initially meeting in homes, the congregation settled into an old furniture warehouse in Ferney-Voltaire, on the French side of the border.

Crossroads was originally shepherded by three pastors, Linus Morris, Gary Edmonds and Chris Hall,  All three have continued on in various Christian leadership roles around the world and many gifted leaders have followed in their footsteps

Jim Longhurst served as Pastor with his wife Jean from 1994 to 2004. Jim is currently a pastor at the Medway Village church in Massachussets, USA.

In 1998, a local businessman approached Crossroads and offered to build a new church for the growing community in exchange for its property. The businessman got his warehouse. Crossroads got its church building.

Larry and Lisa Lloyd and their four boys came from the Chicago area in 2002. Larry served as Youth and Worship Pastor from 2002 to 2008.

Ian Coffey served as Pastor with his wife Ruth who worked as pastoral co-ordinator from 2004 to 2007. Ian serves as a vice principal and director of leadership training at Moorlands Bible College in the South of England as well as maintaining a busy speaking schedule.

Pastor Larry became Crossroads Senior Pastor, faithfully serving until 2017. He and Lisa have now returned to Platteville in the US to be near family and are serving at Community Evangelical Free Church.

Justus Heyman joined the Crossroads team in 2009 accompanied by his wife Samantha and their three children. Serving initially as Pastor to the Youth and 20s-30s groups at Crossroads Ferney.

A second Crossroads church was planted and it is located in Thoiry, with Justus Heyman as Lead Pastor - a key location on the French side of the border with its proximity to CERN, rapid transport routes to Geneva and the site of the new International Lycée (high school) serving a wide area.

James Tetley was appointed as Associate Pastor at Crossroads Ferney, joined by his wife Jayne and their four children.Pastor James faithfully served as acting Senior Pastor after the departure of Pastor Larry till June 2019

In June 2019, Pastor Neil and his wife Noline Rhodes started ministry as the Senior Pastor to Crossroads.

The Bible is the Word of God

Has revealed Himself to be perfect love, holiness and justice. He is the creator of all things

Jesus Christ is the eternal unique Son of God. As true God and true man He was born of a virgin. He was without sin and was raised bodily from the dead and was seen by many witnesses after His resurrection. He has returned to heaven to prepare a place for us in the house of the Father.

Created in the image of God, were tempted by Satan and have rebelled against God. Men and women are now fallen in nature and evidence their sinful nature by committing sinful acts.

Fully established between the Father and the Son. Jesus Christ is the fulfilment of the entire Law and imparts Grace and pardon to all who trust in Him.

By repentance and faith in Jesus Christ, we are justified by God and reconciled to Him. We experience forgiveness of our sins, spiritual rebirth, our adoption as God’s children and the gift of the Holy Spirit as a guarantee of our future resurrection and inheritance with Christ.

The Christian has, through Christ, authority over the powers of darkness directed by Satan, the prince of this world. We can exercise this power immediately through the indwelling Holy Spirit.

In the Biblical understanding of marriage. The Bible declares marriage as the joining together of one man and one woman. With Christ at the center of the union it can last a lifetime.

Is the living body of Christ on earth. Jesus Christ is supreme ruler and the source of life for the church. This body is made up of all those who have received Jesus Christ as Saviour and Lord.

To earth to resurrect the dead, judge the world and consummate His heavenly kingdom. This is the hope of the church and its encouragement for its ministry. All who are spiritually reborn shall live forever with Him. 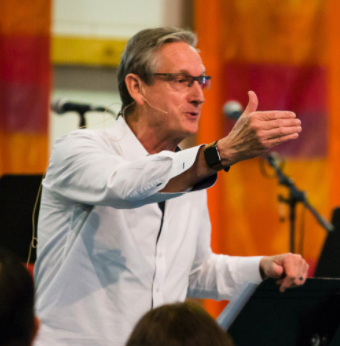 Neil Rhodes joined Crossroads as the senior pastor in June 2019. He and his wife Noline were born in Zimbabwe and lived there until they moved to the USA in 1982, becoming US citizens in 1988. Neil trained for the ministry in Zimbabwe and was ordained as a pastor in 1977. Over the last 40 years he and Noline have pastored several churches, including serving as one of the pastors at Times Square Church, New York City. He and Noline have ministered together in leadership training as well as being the East Coast Directors for Marriage Ministries International. They have raised three children who are now married and have blessed them with 17 grandchildren and one great grandchild. 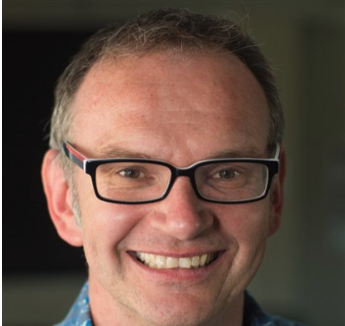 James is British, married to Jayne, and they have four children. Before training as a pastor, James worked at Procter & Gamble for 7 years, the last 2 years being spent in Geneva when he and Jayne attended Crossroads. After graduating from Spurgeons College in London, James then served for 6 years as an associate pastor at Purley Baptist Church in South London before returning to Crossroads in November 2014. A long time ago, 4 children ago in fact, James loved to be outdoors and read in his spare time... 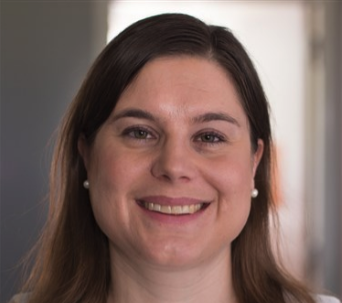 Connie joined us in 2013 after eight years in Canada, where she graduated from Regent College with a Master of Divinity & Theology and ministered to street-involved youth and young adults, and women who wanted to leave sexual exploitation. Besides her heart for people, she has blessed us with her passion for God, His Word and children. She is multi-lingual (fluent in English, German, French) and multi-talented (with solid experience as a teacher, scholar and guest preacher). In her free time, Connie is involved in theatre and a suprisingly avid football fan. 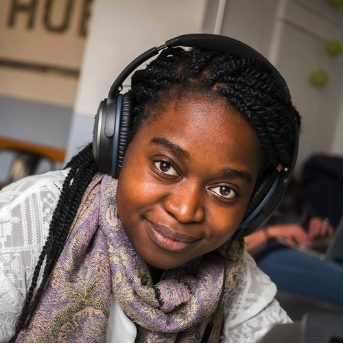 Kawa joined the staff in September 2018 and does 3 incredibly productive days a week keeping our financial administration on track. Her secret? We’re not sure but it must be something to do with those headphones. 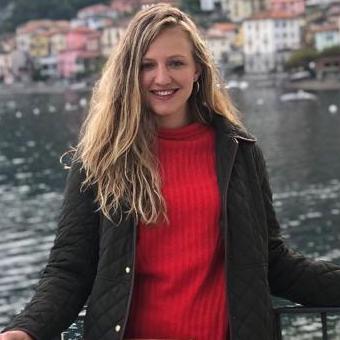 Chelsea Cassidy joined us in 2020 with her husband, Jordan Cassidy. Born in America and raised in Guatemala, Chelsea grew up in missionary work travelling and aiding local communities in Guatemala and also in Kenya. All this led her to majoring and eventual becoming a nurse in the United States. In her free time, Chelsea enjoys board games and spending time with others. It is her passion for God and the youth community that led her to become our youth leader. 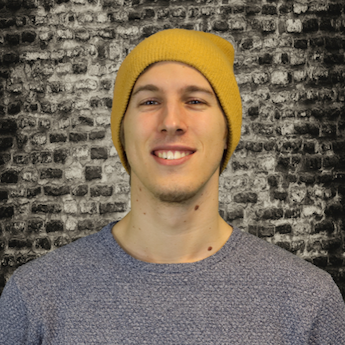 Jordan Cassidy joined us in 2020 with his wife, Chelsea Cassidy. Born and raised in Ireland, Jordan grew up in the Church his Father, a Pastor in Cork church. His background in music with a master’s in teaching has fuelled him to serve God through worship and teaching. He plays several instruments including guitar and piano. In his free time, Jordan enjoys playing the guitar and board games. 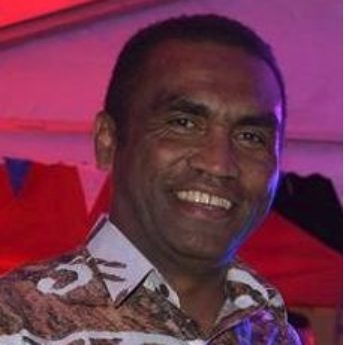 Dr. Temo is our current elected president at Crossroads Ferney; he moved here from Fiji in 2014 with his wife Salote and their three children. Temo is also a leader in the men’s ministry and a regular member of the worship team, and, most importantly, a new Grandfather. 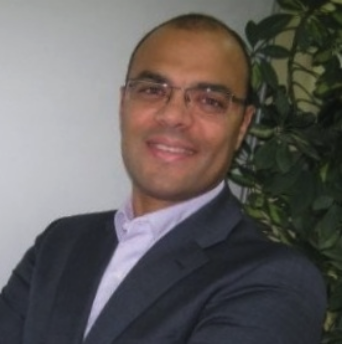 Ercan has been a member of Crossroads Ferney since 2015. He is married to Mimi (Samantha) and they have two young adult children. He is half Turkish and half Ghanian and has had the privilege of living and working in Africa, Europe and the Middle East.

At Crossroads, Ercan has led a small group with Mimi and is a member of the prayer ministry. He has provided prayer ministry training, preaches from time to time and occasionally leads the worship service. He joined the elder board in April 2019. 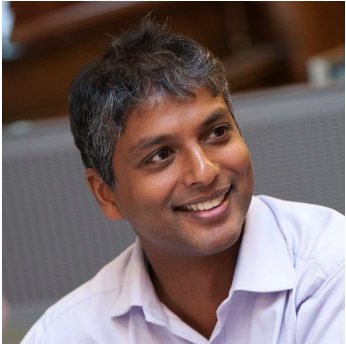 Amar grew up in the Geneva area (his parents having moved here from Sri Lanka) and is now, in turn, raising his own children along with wife Jennifer. Amar has studied in the UK and Completed Bible College courses. He has also worked in Ghana and Australia. He joined the elders in 2016 and is currently the Treasurer. He has a passion for Mission - serving on the Committee and enjoys preaching. 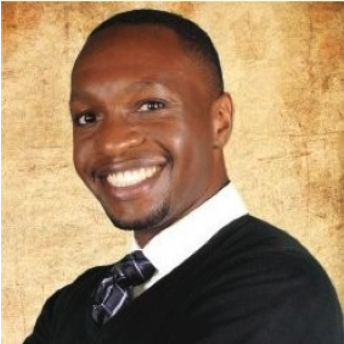 Joshua is married to Olivia and they have one little daughter. He is Ugandan and has been part of the Crossroads Ferney family since 2012 after coming to Geneva as a student. Joshua moved back Uganda only to return to the area in 2016. Joshua is studying to receive his PhD. and was elected to the Elder Board in April 2019.

Joshua is involved in prayer ministry and on the worship team. He works with the youth and young adults ministry, and he and Olivia host a weekly young-adults small group at their home. He was also part of the Search Team for the new Senior Pastor. 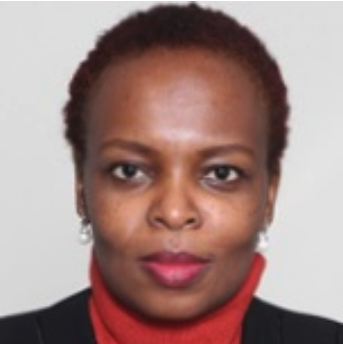 Julia is from Kenya and married to Larry and they have 3 children. Julia joined Crossroads Ferney in 2012 and has served in hospitality, prayer, women’s ministry and as small group leader. Julia is also a proud alumnus of the Life Spring school of Ministry where she graduated in 2016. Julia is currently enrolled in a one-year bible study programme with the Geneva Bible School. Julia was elected to the Elder Board in April 2019. 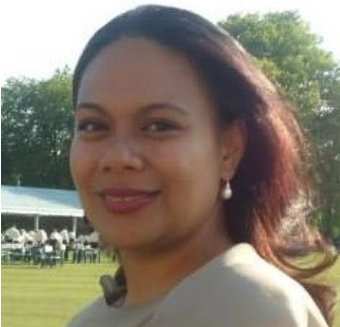 In April of 2019 Jolene was elected to the Elder Board. She is married to Iki and blessed with three children aged 9-16. She comes from the island of Tonga in the South Pacific. She also calls New Zealand home. Jolene has been at Crossroads since the family moved to Switzerland in 2010. She serves in the children’s ministry at Crossroads Ferney, as well as in other roles.

Nearest bus stop is Brunette (F bus and 66 bus) - just a 3 minute walk.
From the stop, walk to the end of Chemin du Gobe, and you will find us next to the car wash station.

We Would love to help you plan your visit to Crossroads

We Would love to connect with you

Learn more about becoming a member or become a member Crossroads